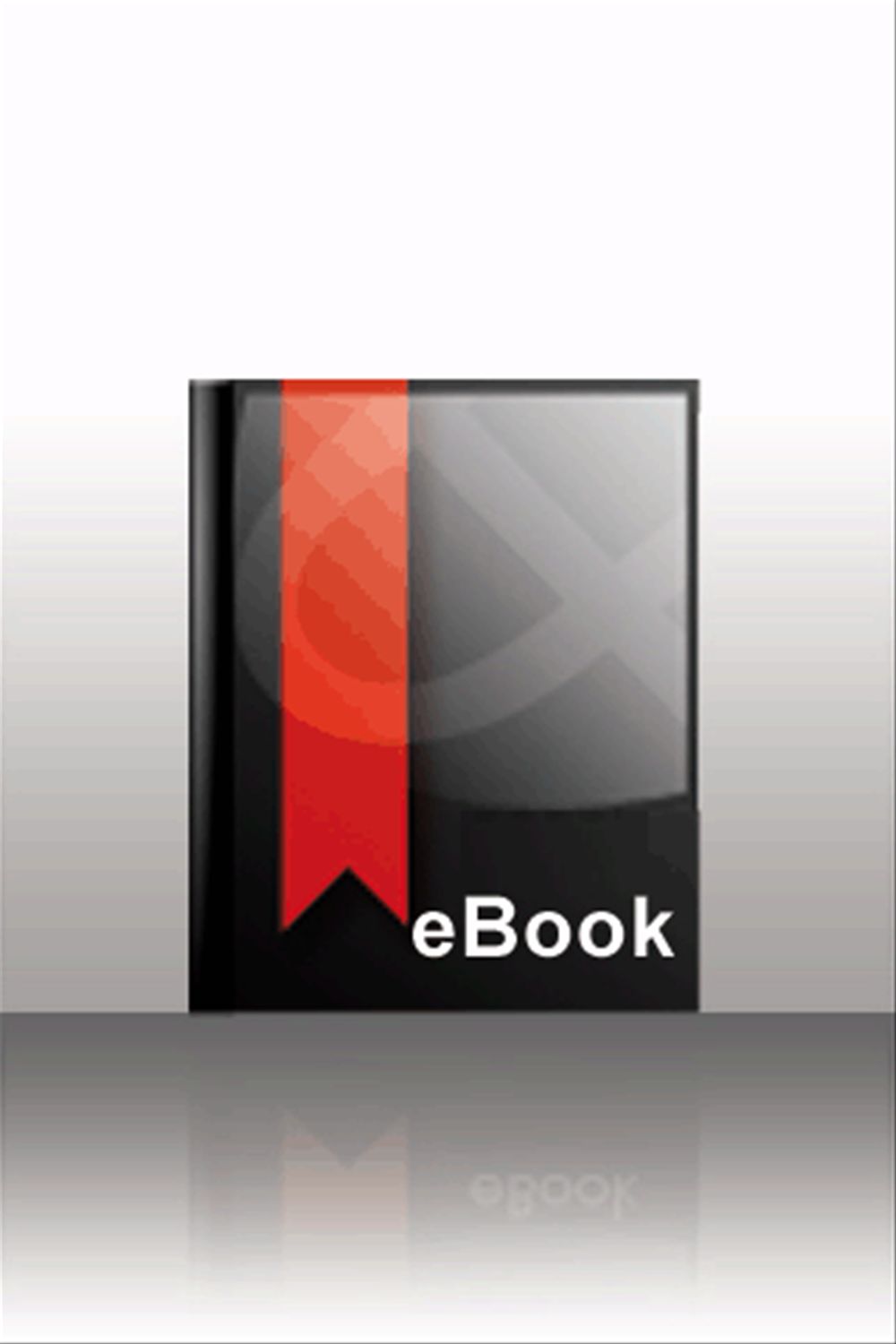 The Cycle of Deviant Behavior

This volume is about understanding the relationship between deviance and selected correlates of deviance in one generation and deviance and its selected correlates in the next generation. By examining the significance of these constructs in the parental generation as part of the explanation for the same constructs in the child's generation, we contribute to an und- standing of the phenomena. This contribution, however, is quite limited in the sense that we are examining in essence bivariate relationships-the association between first-generation and second-generation phenomena- while ignoring all of the other influences on the second-generation p- nomena that do not stem from or account for the intergenerational relationship. Nevertheless, the study of intergenerational parallelism of deviance and its correlates justifiably has excited attention and resulted in a vo- minous literature greater than might have been expected for any parti- lar bivariate relationships because of the mystique surrounding ideas-cycle of violence, reproduction of culture, to name but a few-that are evoked by consideration of the association between such phenomena in one generation and the same phenomena in a successive generation.