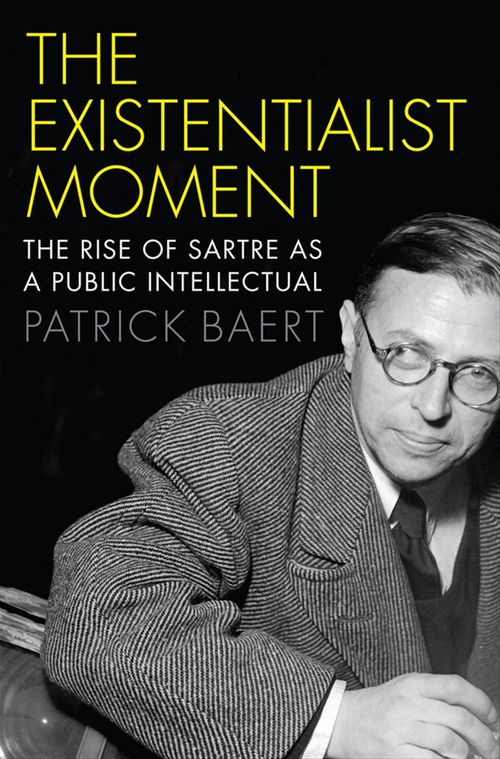 Choice Outstanding Academic Title for 2015
Jean-Paul Sartre is often seen as the quintessential public intellectual, but this was not always the case. Until the mid-1940s he was not so well-known, even in France. Then suddenly, in a very short period of time, Sartre became an intellectual celebrity. How can we explain this remarkable transformation? The Existentialist Moment retraces Sartre's career and provides a compelling new explanation of his meteoric rise to fame. Baert takes the reader back to the confusing and traumatic period of the Second World War and its immediate aftermath and shows how the unique political and intellectual landscape in France at this time helped to propel Sartre and existentialist philosophy to the fore. The book also explores why, from the early 1960s onwards, in France and elsewhere, the interest in Sartre and existentialism eventually waned. The Existentialist Moment ends with a bold new theory for the study of intellectuals and a provocative challenge to the widespread belief that the public intellectual is a species now on the brink of extinction.