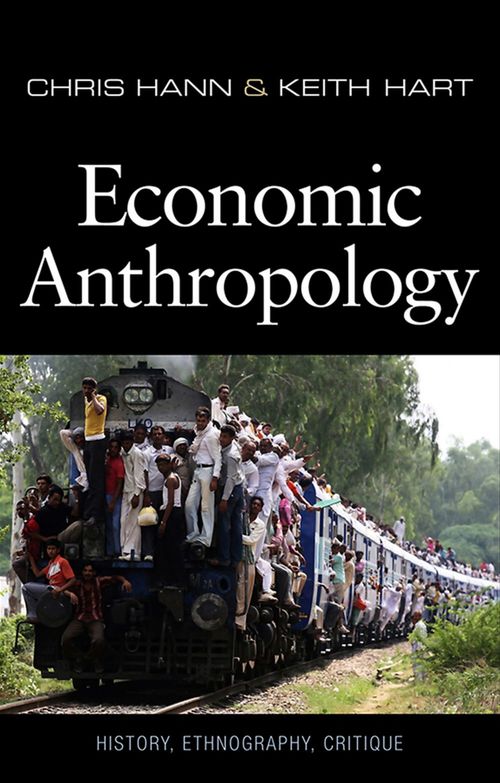 This book is a new introduction to the history and practice of economic anthropology by two leading authors in the field. They show that anthropologists have contributed to understanding the three great questions of modern economic history: development, socialism and one-world capitalism. In doing so, they connect economic anthropology to its roots in Western philosophy, social theory and world history. Up to the Second World War anthropologists tried and failed to interest economists in their exotic findings. They then launched a vigorous debate over whether an approach taken from economics was appropriate to the study of non-industrial economies. Since the 1970s, they have developed a critique of capitalism based on studying it at home as well as abroad. The authors aim to rejuvenate economic anthropology as a humanistic project at a time when the global financial crisis has undermined confidence in free market economics. They argue for the continued relevance of predecessors such as Marcel Mauss and Karl Polanyi, while offering an incisive review of recent work in this field. Economic Anthropology is an excellent introduction for social science students at all levels, and it presents general readers with a challenging perspective on the world economy today.
Selected by Choice as a 2013 Outstanding Academic Title