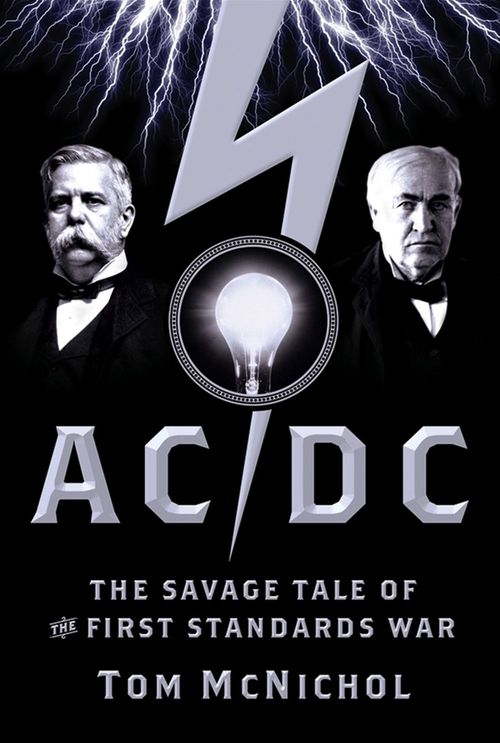 AC/DC tells the little-known story of how Thomas Edison wrongly bet in the fierce war between supporters of alternating current and direct current. The savagery of this electrical battle can hardly be imagined today. The showdown between AC and DC began as a rather straightforward conflict between technical standards, a battle of competing methods to deliver essentially the same product, electricity. But the skirmish soon metastasized into something bigger and darker. In the AC/DC battle, the worst aspects of human nature somehow got caught up in the wires; a silent, deadly flow of arrogance, vanity, and cruelty. Following the path of least resistance, the war of currents soon settled around that most primal of human emotions: fear. AC/DC serves as an object lesson in bad business strategy and poor decision making. Edison's inability to see his mistake was a key factor in his loss of control over the ?operating system? for his future inventions?not to mention the company he founded, General Electric.