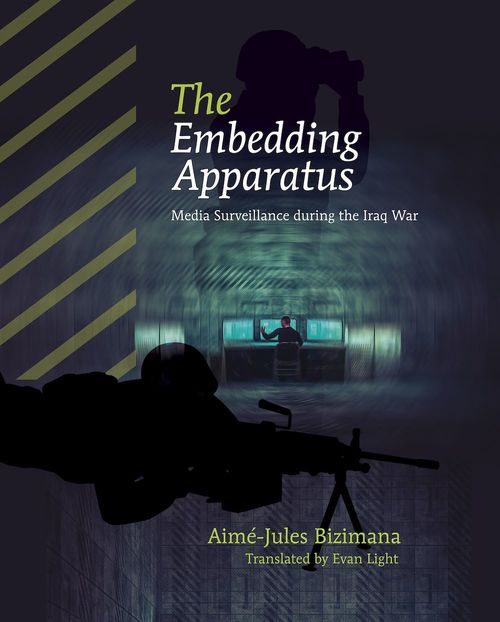 When the war in Iraq began in 2003, the issue of the special status accorded to journalists covering the military operations arose quite naturally. Promising innovation, the Pentagon's announcement that they would integrate hundreds of journalists into combat units-what has been known as embedding-attracted the attention of the international media and other observers. How would this be different from previous interactions between the military and the media?
The Embedding Apparatus explains the functioning of the informational control apparatus at work during the Iraq War and the relationships between embedded journalists and the military in the American army's area of operations. The concept of the apparatus guides this case study, one that brings together the experiences of almost forty participants, journalists and military personnel. The study borrows Michel Foucault's modern surveillance mechanisms of the disciplinary apparatus and the panoptic apparatus, bringing embedded journalism into close contact with the ubiquitous and flexible surveillance that characterizes the "control society." The author exposes a new embedding apparatus where the power relations between journalists and the military are at play, an apparatus operating within a circumscribed space where all of a journalist's movements, reporting, behavior and communications are surveilled.
This book offers a fresh insight into this important issue and will certainly be of interest worldwide to scholars and students as well as media and military practitioners interested in this topic. Embedded journalism is studied from a new angle, one related to the broader context of surveillance in contemporary society.