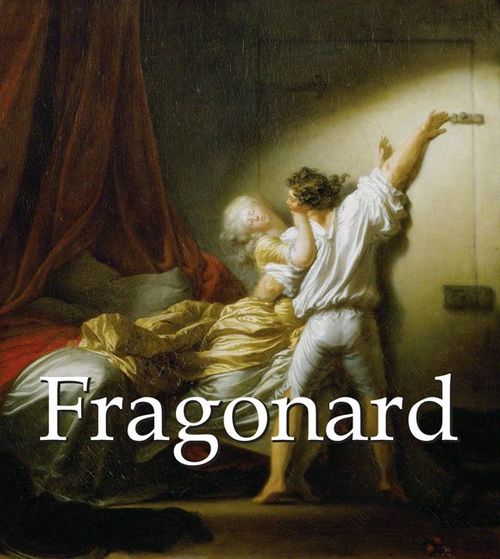 A painter and printmaker of the Rococo movement, Jean- Honoré Fragonard (1732-1806) is recognised as one of France's most prolific artists. His genius however almost went forgotten after the Revolution due to the expanding influence of neo-classicism and the loss of his bourgeoisie clientele. He studied under the great Boucher and painted over 550 works in various genres including landscapes and portraits illustrating the erotic, the domestic and an abundance of religious scenery. His smooth brushstrokes never faltered in depicting the charm and wit of 18th century France. Fragonard's talent lies in bringing his creations to life in a refined and decadent manner with Goncourt describing him as "the poet of the Ars Amatoria of the age".