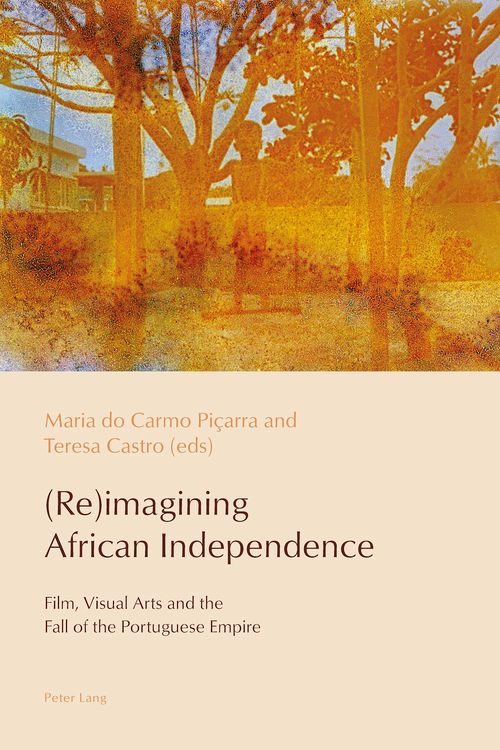 The fortieth anniversary of the independence of the African countries colonized by Portugal presents a valuable opportunity to reassess how colonialism has been «imagined» through the medium of the moving image. The essays collected in this volume investigate Portuguese colonialism and its filmic and audio-visual imaginaries both during and after the Estado Novo regime, examining political propaganda films shot during the liberation wars and exploring the questions and debates these generate. The book also highlights common aspects in the emergence of a national cinema in Angola, Mozambique and Guinea-Bissau. By reanimating (and decolonizing) the archive, it represents an important contribution to Portuguese colonial history, as well as to the history of cinema and the visual arts.