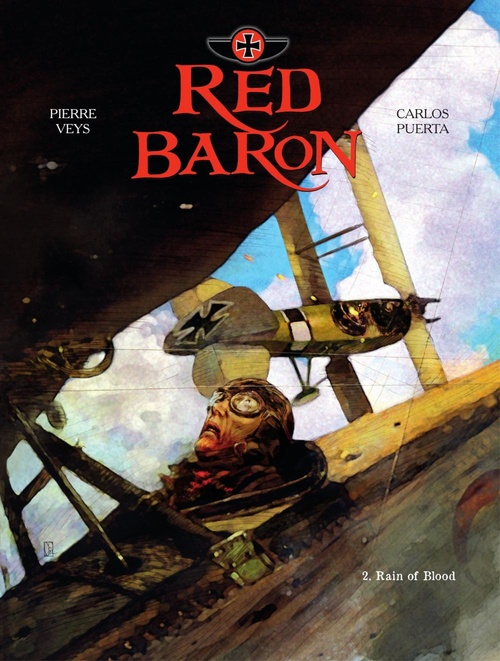 Manfred Von Richthofen survived his first aerial combat with light
injuries only. As a rear gunner, though, he felt particularly
frustrated by his inability to control the plane. Convinced that he
must be able to fly and shoot at the same time to make the most of
his mysterious mind-reading ability, he works hard to obtain his
pilot licence. It's in March 1916, in the sky over Verdun, that the/> Red Baron earns his first victory as a pilot...