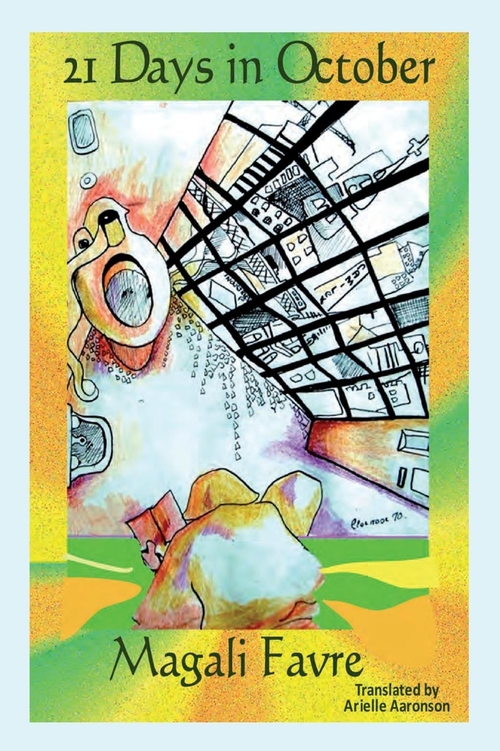 It's before dawn in Montreal on October 16, 1970. Gaétan is finishing his shift at Dominion Textile just as the Canadian government proclaims the War Measures Act following two kidnappings-the only time in history outside of the two World Wars. Police and soldiers storm the streets and make sweeping arrests, imprisoning nearly 500 Quebec citizens without charge and holding them incommunicado for up to 21 days. Recounted in as many chapters, Gaétan's experience during those dramatic days forces him to re-examine his own beliefs as his world is sucked into a maelstrom of political activity ...

Quebec is poised for change. But is Gaétan ready?

His friend is arrested for taking part in a union meeting, his father, for speaking out too loudly about city elections during the crisis. By chance, Gaétan meets Louise, a young college student from a different background with radical friends. Louise takes a keen interest in him.
During this troubled time, young people will confront unrelenting factory work, unemployment, and even imprisonment, but also hope, political commitment, and first love. They come to understand the sources of revolt.

Is this a true story? No.

Could this have happened in Canada? Yes.