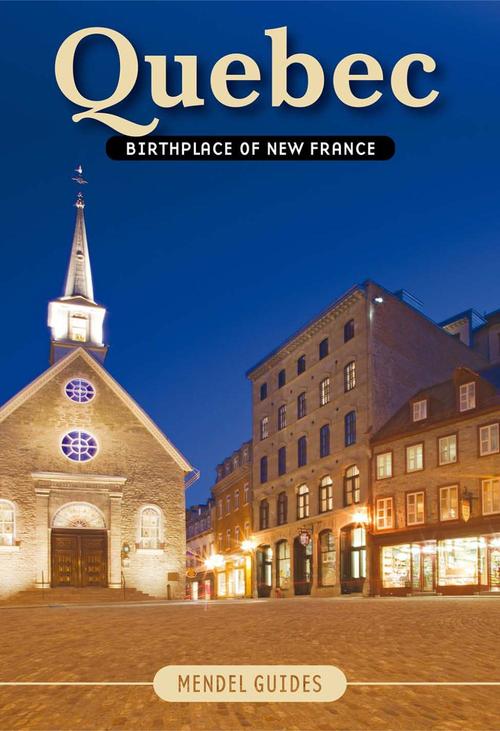 Quebec, founded by Samuel de Champlain in 1608, became the capital of New France in 1663. This fortress city and inland seaport served as a crucial control point, linking the Atlantic World with the vast network of navigable rivers and lakes that were the lifeblood of the French empire in North America.
This is the second book in the Mendel Guides series, a richly-illustrated collection of volumes that offers an inspiring new vision of Quebec, declared a World Heritage City by UNESCO in 1985. After exploring the upper town in the first volume, Quebec, World Heritage City, architectural historian David Mendel and photographer Luc-Antoine Couturier now take us down to the lower town, to discover a wealth of history, architecture and art in the port sector, by the shores of the St. Lawrence River. The destiny of the lower town has always been tied to the rising and falling fortunes of the port. Evidence of Quebecs evolution as a maritime city remains visible at almost every corner, waiting to be discovered by the observant eye. It is a story that is told in brick and stone.