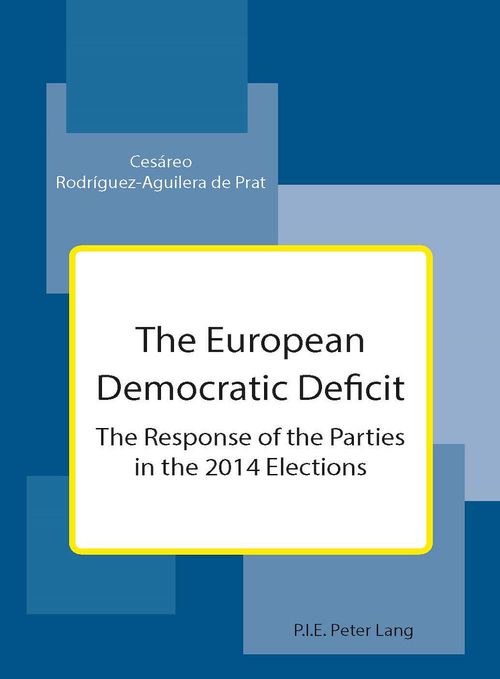 The «never-ending crisis» that started in 2008 and the technocratic and fiscal measures demanded by the «Troika» have aggravated the EU's so-called «democratic deficit» more than ever before. In this essay the principal theoretical and practical dimensions of this phenomenon at the levels of institution, procedure and social legitimacy are set out and developed. With this in mind, the dysfunctions in the architecture of the institutions, the elite, complex and opaque mechanisms in decision-making and, most importantly, the growing critical estrangement of many citizens reveals that poor democratic quality of the EU constitutes its principal and most serious political problem. To empirically illustrate this debate, Rodríguez-Aguilera evaluates the positions and proposals of the parties in the six most populous countries that have addressed this issue through a comparative analysis of their political programmes.