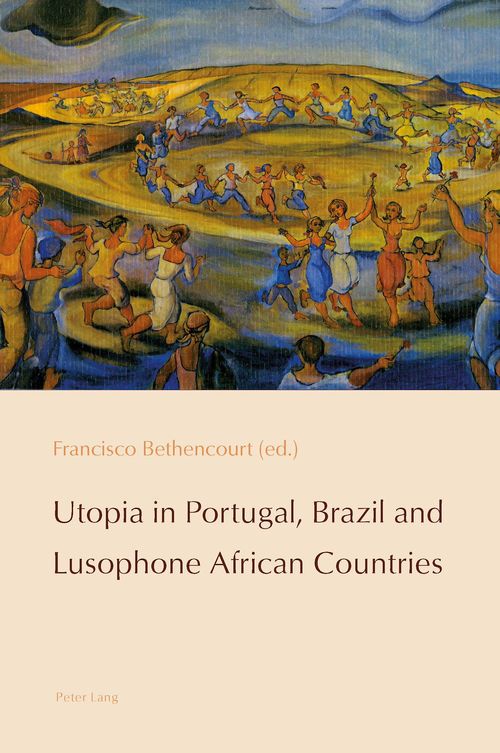 This book studies the history, literature and culture of Portuguese-speaking countries through the lens of utopia. The role of utopia in Portuguese literature is the object of fresh analyses ranging from Camões to Gonçalo M. Tavares, and António Vieira to José Saramago. The chapters on Angola and Mozambique show how national identity received a major boost through utopian literature - Pepetela is the anchor in the former case, while dance is used as a crucial metaphor to reveal the tension between the colonial and postcolonial gaze in the latter case. The visions of paradise in Tupi tradition and missionary doctrine inform the approach to Brazil, developed by the study of the utopian dimension of the revolts of Canudos and Contestado. Regional contrasts and the quest for Brazilian national identity underlie the chapter on the cinema of Glauber Rocha and Walter Salles. These political and cultural acts can be compared to the strange case of Sebastianism in Portugal, here studied across four centuries of adaptation and transformation. Anarchist, Communist and Catholic political projects are analysed in the context of the early twentieth century to complete this evaluation of the uses and effects of utopian visions in these countries.