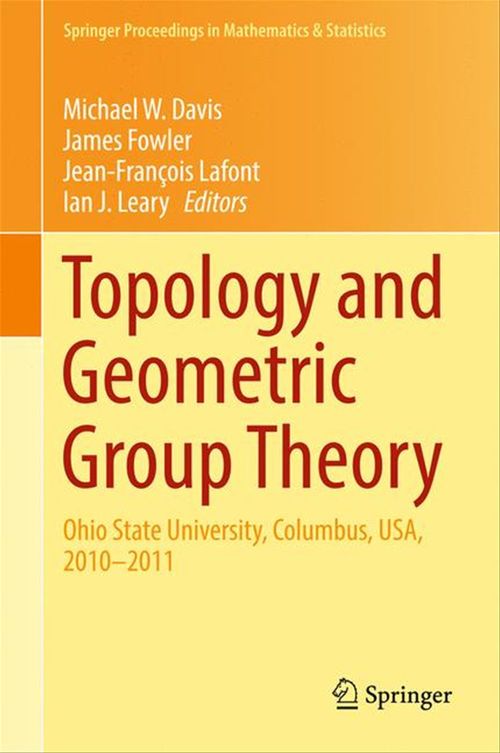 This book presents articles at the interface of two active areas of research: classical topology and the relatively new field of geometric group theory. It includes two long survey articles, one on proofs of the Farrell-Jones conjectures, and the other on ends of spaces and groups. In 2010-2011, Ohio State University (OSU) hosted a special year in topology and geometric group theory. Over the course of the year, there were seminars, workshops, short weekend conferences, and a major conference out of which this book resulted.Four other research articles complement these surveys, making this book ideal for graduate students and established mathematicians interested in entering this area of research.