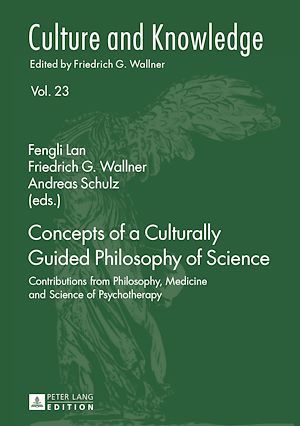 Concepts of a Culturally Guided Philosophy of Science

From the beginning, Constructive Realism has been a culturally orientated philosophy of science by the introduction of the concept of lifeworld. This book brings together contributions from the field of philosophy, Chinese medicine and the science of psychotherapy. The authors discuss the relation of Constructive Realism and culture or rather the concept of science under the aspect of cultural dependency. Since the beginning of the new century the manifold research on Chinese Medicine offered concrete examples for a cultural dependency of science. Thereby, the book shows the rare or even unique situation that philosophy became concrete.