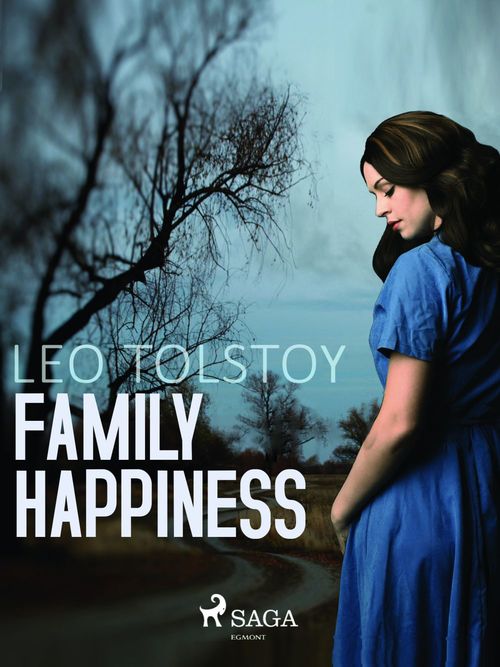 "Family Happiness" is a relationship novel which tells the story of the seventeen-year-old Mashechka and the thirty-six-year-old Sergey. Their passionate love leads to marriage but only after it, do they find out what the other one really desires in life. Sergey seeks the seclusion in the country while his wife is dreaming of excitement and movement in the pretentious upper class society. Is the intense love between them going to stand the test of time or it is going to turn into alienation and courteous friendship? The author of "Family Happiness" Leo Tolstoy paints a realistic psychological portrait of the emotional evolution in a relationship between two people with different visions of life. The novel is first published in 1859 and is also adapted to stage in Moscow.

Leo Tolstoy (1828-1910) was a Russian author, a master of realistic fiction and one of the world's greatest novelists. Tolstoy's major works include "War and Peace" (1865-69) and "Anna Karenina" (1875-77), two of the greatest novels of all time and pinnacles of realist fiction. Beyond novels, he wrote many short stories and later in life also essays and plays.