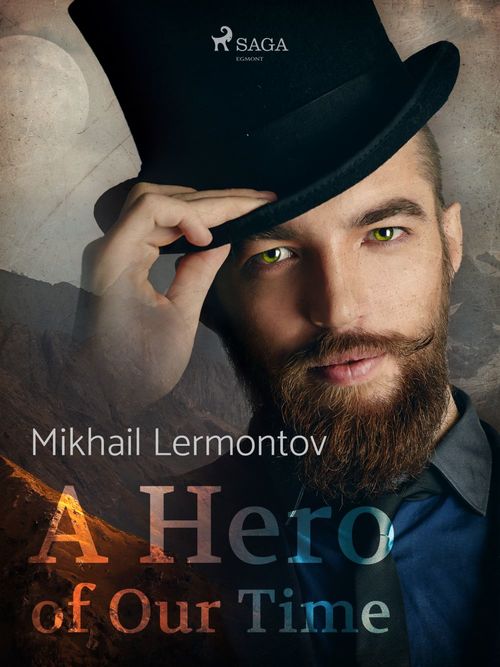 A Hero of Our Time

A typical Byronic-hero novel, Lermontov's protagonist bombards the reader with his bipolar behavior: both sensitive and cynical, his extreme arrogance borders on deep melancholy. An existential dreamer and contemplator of the futility of life, Pechorin's free will inevitably leads him to disaster. And hand in hand with the beautiful natural descriptions, "A Hero of Our Time" is a book that never stops providing, even when one has reached its end. It was highly praised by the other great names in Russian literature - Leo Tolstoy, Fyodor Dostoevsky, and Anton Chekhov.

Often labelled the most important Russian poet after Alexander Pushkin, Mikhail Lermontov was also a painter, often praised for his naturalist depictions of Caucasus. He died in a duel (just like Pushkin) at the early age of 26, but that did not thwart his poetic endeavours. Despite his naturalistic poetic grandeour, Lermontov's best-known novel "A Hero of Our Time" is one of the founding works of Russian prose. Among his poems, "Demon" and "The Death of the Poet" occupy a central place in his work. His interests also included folklore, history, and patriotism.