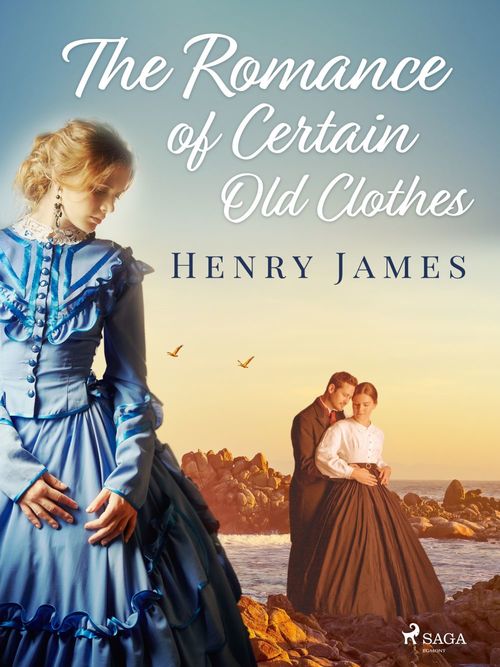 The Romance of Certain Old Clothes

What can destroy sisterly love faster than a love triangle?

"The Romance of Certain Old Clothes" tells the story of two sisters: Viola and Perdita, described as equally beautiful. Both women fall in love with Mr. Arthur Lloyd, who then must choose between them. The sisters vow not to be angry at his choice but after Lloyd chooses Perdita, Viola falls into jealousy and depression. Discover what is she ready to do to win the man of her heart in this story of dramatic rivalry.

Henry James (1843 - 1916) is regarded one of the greatest novelists in the English language. Born in the United States, but mainly living and working in Europe, he was largely occupied with the clash of personalities and cultures between the Old World and the New World. He explored this topic in his famous novels 'The Portrait of a Lady' and 'The Wings of the Dove'. James was thrice nominated for the Nobel Prize in Literature.