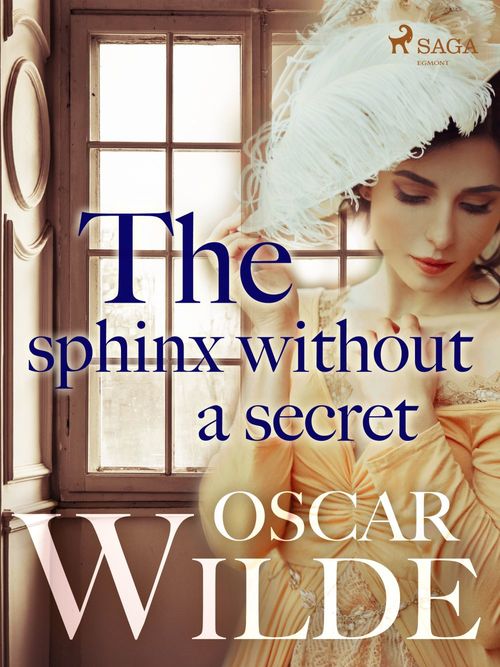 The Sphinx Without a Secret

"Please, speak softly, we might be overheard,"
Two college friends run into each other in Paris and one tells the other of a mysterious woman he's been seeing. She sets appointments to meet him and doesn't show up, and she asks him not to write her at her home address but gives him an alias name and address instead. As the tension builds, the friends start to suspect that maybe the real mystery is that there isn't a mystery at all.
The Sphinx Without a Secret suggests that the thrill of the chase will always end in disappointment when it comes to love, because sooner or later the chase must end. With charm and a great understanding of the human condition, Oscar Wilde more than succeeds with this suspenseful Sherlock Holmes-like mystery.

Oscar Wilde (1854-1900) was an Irish playwright, novelist, essayist, and poet, famous for `The Picture of Dorian Gray' and `The Importance of Being Earnest' to name a couple. He was believed to be a homosexual and met a lot of resistance in his life on that account. He died in Paris at the age of 46.