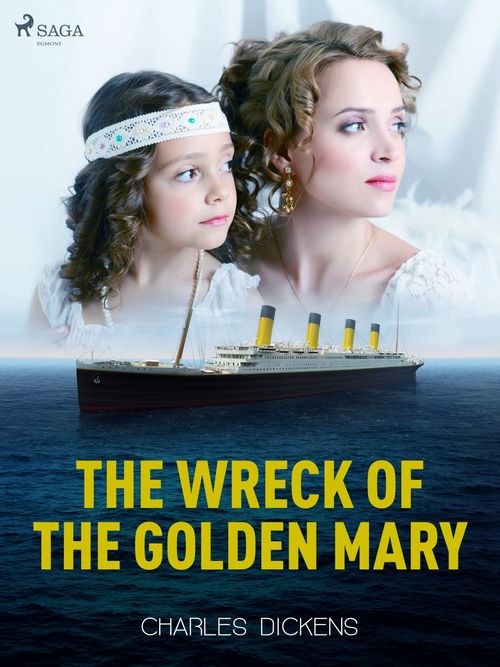 The Wreck of the Golden Mary

"Remember to the last, that while there is life there is hope."
Onboard the ship The Golden Mary we meet a dignified woman in black, a man who wants to try his luck in the gold rush in California, a mother and her daughter heading to meet the father, and of course Captain Ravender, a great believer in duty before self. When the ship is struck by an iceberg and sinks, the crew and passengers are moved to lifeboats. But they are still far from safety.
Like in the 1997 movie about the Titanic starring Leonardo DiCaprio and Kate Winslet, The Wreck of the Golden Mary lets us get well-invested in its passengers before things start to derail. It's an emotional and bleak story at times, but one little girl represents a glimmer of hope for the passengers and for the reader that will make it all worth it.