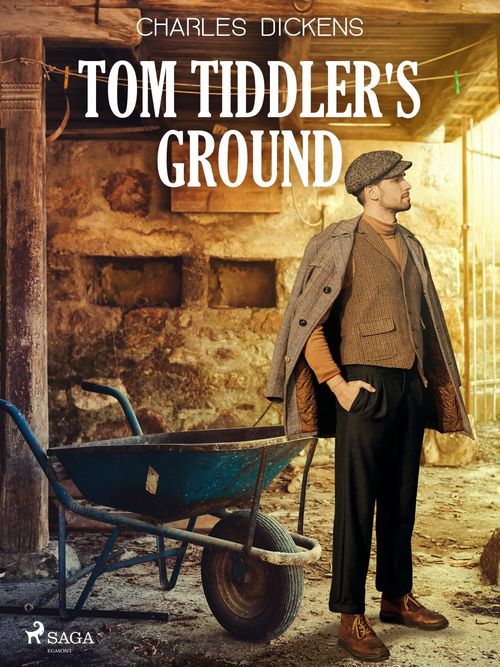 "The village street was like most other village streets: wide for its height, silent for its size, and drowsy in the dullest degree."
In Tom Tiddlers Ground - the name of an ancient children's game - Dickens introduces us to a hermit named Mr. Mopes. An interesting and reflective story, it talks about solitude and how different people respond to it.