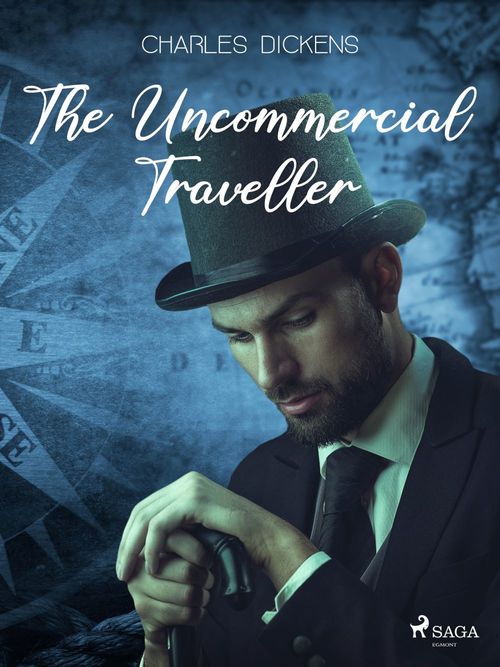 "No landlord is my friend and brother, no chambermaid loves me, no waiter worships me, no boots admires and envies me."
Let the character of The Uncommercial Traveller take you on a journal through Britain, Europe and America, into pubs, workhouses and graveyards to meet tramps, lawyers and everyone in between. These sketches, which Charles Dickens wrote late in life, are based on his own travel experiences. In true Dickensian form it is apparent that his sympathies lie with the hidden underclass of Victorian England. But in between the dark and poignant stories, his wit and humour shines through as always.