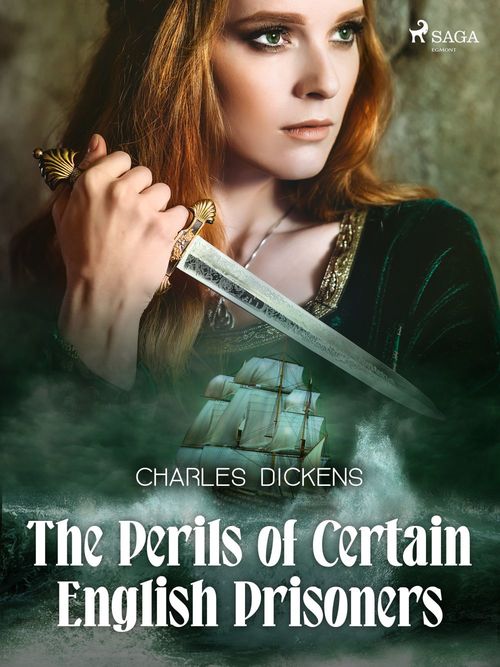 The Perils of Certain English Prisoners

Near the English colony of Belize, a silver mine is attacked by pirates. They murder a number of the British colonist and take the rest hostage. When all hope seems lost, the colonists' survival is suddenly down to a couple of remarkable and brave imprisoned English women.
Co-written by Dickens' friend Wilkie Collins, The Perils of Certain English Prison is a thrilling adventure novel filled with murder, intrigue and strong female characters. Told in the first person and with the same sense of adventure, the novel is similar in style to Daniel Defoe's Robinson Crusoe.