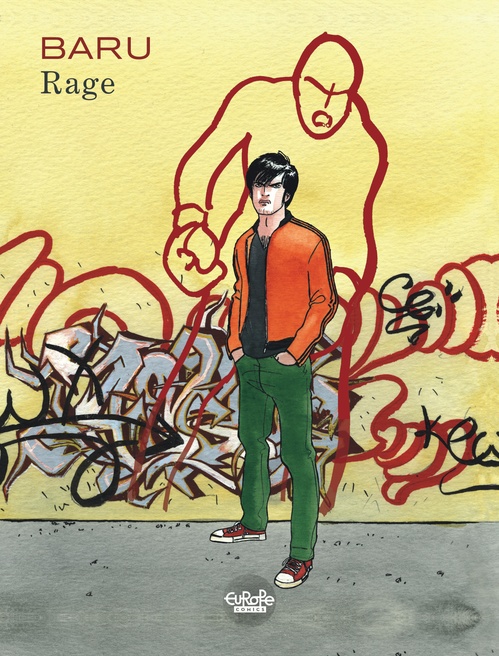 Anton "Witko" Witkowski didn't pull himself by his bootstraps. He punched his way up out of the projects where he was born, to world renown as middleweight champion. He's larger-than-life, a force of nature. He gets what he wants. He taunts his opponents. He breaks up with women by leaving them a red Corvette. It's his way or the highway. With violent colors, dynamic linework, and unflagging narrative drive, Baru delivers a masterful meditation on pride, loyalty, and manhood in a world where the system's stacked against some people, and all they have is their friends-and their rage.