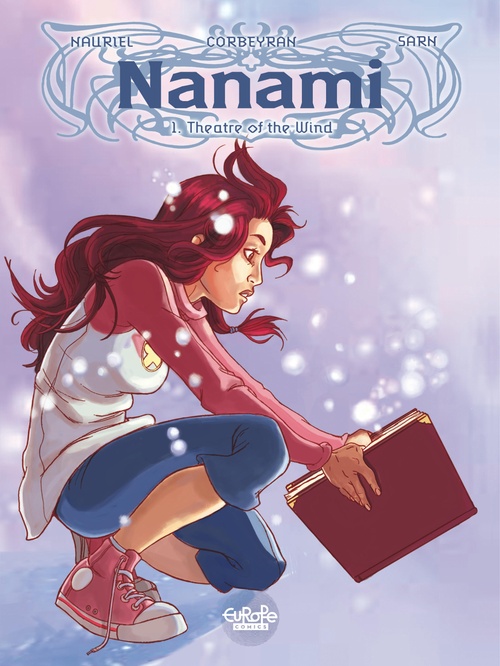 Nanami - Volume 1 - Theatre of the Wind

When Nanami, a bored adolescent living life on automatic, finds a strange book that appears to be "inhabited," she tracks down the book's owner only to be introduced to something even stranger: a theatre troupe whose members get projected into a parallel universe during rehearsal. The universe in question is the thrilling and romantic - but dangerous - world in which their play is set and in which wallflower Nanami becomes a warrior princess fighting for her life and her kingdom.