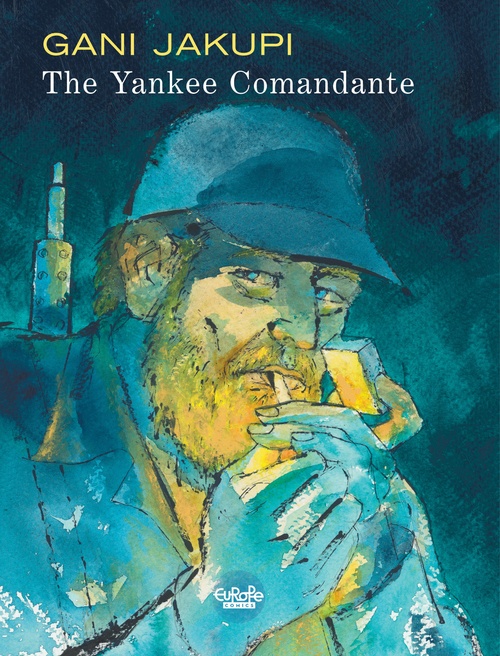 This is the true story of William Alexander Morgan, the Yankee Comandante, an idealistic young American who found fame fighting in the Cuban Revolution. The blond American didn't speak a word of Spanish, but he felt his rightful place was among the guerilleros of the Escambray Mountains, fighting to bring down dictator Fulgencio Batista. Morgan was among Havana's liberators in 1959, an act that led FBI director Edgar Hoover to strip him of his American citizenship. There was a time when Morgan was international front-page news, on a level with Che Guevara. Yet "el comandante yanqui" has largely disappeared from the history of the Cuban Revolution. Author Gani Jakupi recounts a forgotten tale from one of the greatest military and political events of the 20th century.